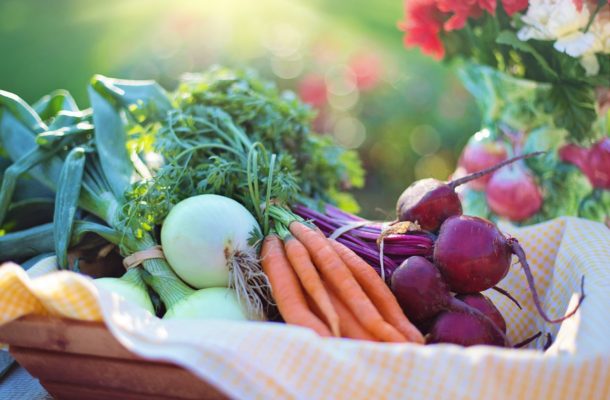 I read a post on Facebook the other day that truly shocked me. The article was about Monsanto’s Roundup and the Californian case where the jury found Monsanto liable in the case of a man with cancer allegedly caused by his exposure to Roundup. He was awarded $US289 million in damages.

Now I am not surprised by this outcome as there appears to be plenty of evidence that glyphosphate, the active ingredient found in Roundup does cause cancer. What shocked me was the comment by someone who stated that Roundup in Australia is not made by the same Monsanto company that was found liable in the above case thereby drawing the conclusion that Roundup in Australia is safe.

I don’t profess to know all the ins and outs of this but after some moderate research, I found that yes Monsanto has undergone some name changes and from what I can gather has now been taken over by Bayer. However the fact remains that Roundup is something you will not find in any organic garden, mine included and there are good reasons for this.

In order for the soil microbes to do their job in breaking down matter we need to feed them not kill them! They are like the bacteria in our gut – without them we will die!

So next time you’re thinking of poisoning plants/soil/microbes consider the mindful practice of weeding by hand and preserve your microbes for the betterment of your garden and produce.