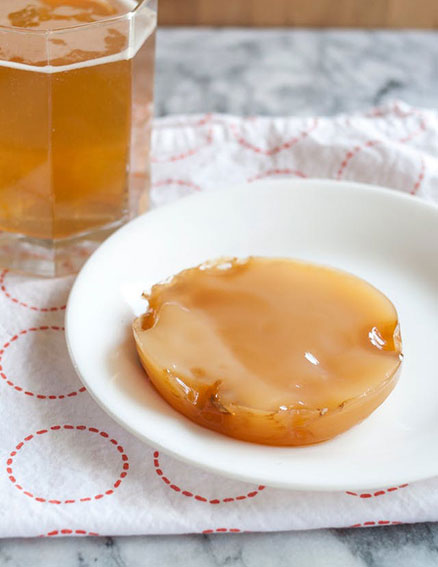 When I first started drinking Kombucha Tea 30 years ago, I was told it was a great tonic and something to give the kids when they had colds.

My neighbour in NZ passed on the instructions and SCOBY (Symbiotic Culture Of Bacteria and Yeast) which we knew as Manchurian Mushroom and I started drinking the fermented tea after seven days. These were the days before internet and I had no idea where to find out more about the healing properties of this tea.

At the time I suffered from eczema and had used Betnovate a steroidal ointment, to relieve the symptoms, but the eczema always came back and flared up at certain times. Honestly, I didn’t even notice at first that my eczema was disappearing.  Several months went by and then I really did notice! Nothing else had changed in my diet and I was very relieved not to have to use the Betnovate.

My husband was a man constantly on the go. He did shift work (often double shifts), raced karts and built kart motors in what very little spare time he had left. He also suffered from a peptic ulcer and had a lot of pain at increased times of stress and often vomited. I suggested that he try the Manchurian Mushroom.  He had just been prescribed Zantac by his doctor and told he would be taking one a day forever. Not being a fan of taking pills (he always struggled swallowing them) he was quite happy to try the new tea which he described as tasting like unsweetened apple juice.  It wasn’t long until we noticed the difference and he was able to handle the overwhelming adrenaline rush of racing without vomiting and without pain. We thought it was some sort of miracle juice!

When we moved back to Australia, we sadly left our SCOBY behind because of quarantine restrictions. A few years later (and still neither of us had had any reoccurrence of our past dis-ease) I came across a website that sold SCOBYs and I purchased one.  Over the years I have not taken Kombucha consistently and been SCOBY-less often, but I have never had a return of eczema and my husband did not have any more peptic ulcers.

Our daughters have all drunk the tea at different times and often take some of my tea as they have been ‘too busy’ to make their own (more like Mum is a soft touch!). Our grandsons also drink the tea and love the flavour. I think this has been very beneficial for their gut health considering the amount of antibiotics that one of them has had due to illnesses.

Maintaining a healthy gut biome is crucial to homeostasis. Since completing my Bachelor of Health Science, I now understand that good health comes from a healthy gut and it is the bacteria and yeast in the fermented tea which helps to populate the gut with healthy microbes.

If anyone is interested in a SCOBY or perhaps even trying the tea – which is a lot stronger in taste than store-bought kombucha – please contact me!